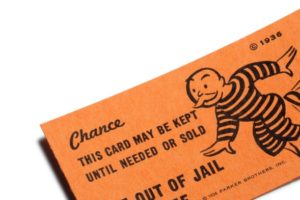 An annulment is a legal procedure which cancels a marriage between a man and a woman. Annulling a marriage is as though it is completely erased legally, it declares that the marriage never technically existed and was never valid. Like a divorce, an annulment is a court procedure that dissolves a marriage. But unlike a divorce, an annulment treats the marriage as though it never happened. For some people, divorce carries a stigma, so they prefer to have their marriage annulled. Others may prefer an annulment for religious reasons. There are two types of annulment: civil annulment that’s granted by the state government after a court proceeding, and religious annulment that’s granted by a church.