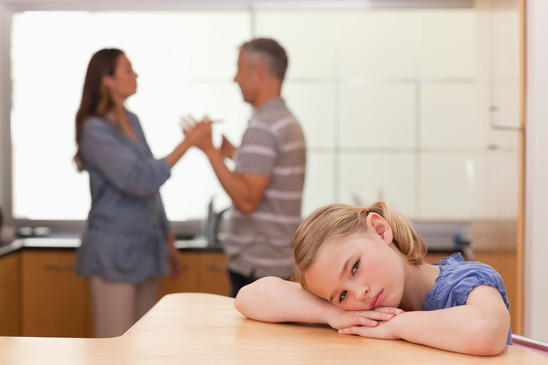 When parents divorce, the divorce law will specify with whom the divorcing couple’s children will live and the visitation right with the other parent under certain circumstances.  Often, parents work out these arrangements between themselves, either completely voluntarily or with the assistance of their attorneys or a mediator. When they are unable to reach a decision, or when unmarried parents are unable to agree on who will have custody of their child, the court will intervene and make a decision based on the child’s best interests.

In deciding who will have custody, the court takes various factors into consideration for the best interests of the children.  Often the main factor is which parent has been the child’s “primary caretaker”.  If the children are old enough, the court will take their preference into account in making a custody decision.

If you are looking for the best San Jose child custody lawyer, get in touch with us today, and request a free consultation!