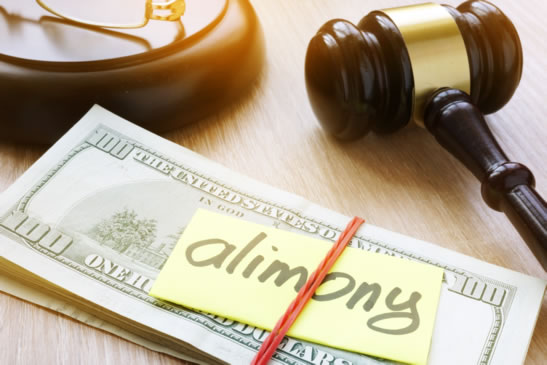 Looking for a spousal support/alimony attorney for divorce in San Jose / Los Angeles / Orange County? The Zhou Law Group is here to help when you need family law services.

Alimony in California is called “spousal support.” When a married couple divorces after building a lifestyle together, a court may require the higher earner—whether the husband or the wife— to assist the lower earner in maintaining that lifestyle for at least some period of time. A judge in California may award temporary—or “pendente lite”—support during divorce proceedings, as well as support after a divorce is final. Spousal support orders generally direct one spouse to pay the other a specified amount periodically for a predetermined period of time. Support can also consist of a single lump-sum payment. Sometimes spouses can agree between themselves on the terms and conditions of support payments. A court will uphold an agreement as long as it meets legal requirements, even if the agreement provides for a complete waiver of support to a lower-earning spouse.

The duration of spousal support in California is often tied to the length of the marriage. After a marriage of less than 10 years, a court will not usually order support for longer than half the length of the marriage. If a marriage has lasted 10 years or longer, the court generally won’t set a definite termination date for support at the time of the divorce; both spouses retain the right to request modification indefinitely, unless they specifically agree to a termination date, or the court expressly terminates support at a later hearing.

The amount of spousal support is based on California divorce law section 4320:

(a) The extent to which the earning capacity of each party is sufficient to maintain the standard of living established during the marriage, taking into account all of the following:

(b) The extent to which the supported party contributed to the attainment of an education, training, a career position, or a license by the supporting party.

(d) The needs of each party based on the standard of living established during the marriage.

(e) The obligations and assets, including the separate property, of each party.

(f) The duration of the marriage.

(g) The ability of the supported party to engage in gainful employment without unduly interfering with the interests of dependent children in the custody of the party.

(h) The age and health of the parties

(j) The immediate and specific tax consequences to each party.

(k) The balance of the hardships to each party.

(l) The goal that the supported party shall be self-supporting within a reasonable period of time. Except in the case of a marriage of long duration as described in Section 4336, a “reasonable period of time” for purposes of this section generally shall be one-half the length of the marriage. However, nothing in this section is intended to limit the court’s discretion to order support for a greater or lesser length of time, based on any of the other factors listed in this section, Section 4336, and the circumstances of the parties.

(m) The criminal conviction of an abusive spouse shall be considered in making a reduction or elimination of a spousal support award in accordance with Section 4325.

(n) Any other factors the court determines are just and equitable.

Fill out the form below to get in touch with us, and request your confidential initial consultation.
Fields marked with an * are required

We are based in San Jose, Los Angeles, Orange, and Arcadia in California

Please reach out to us in the following ways, whichever is easiest for you:

Weekdays: 9 AM–5 PM
Weekends: By Appointment Only