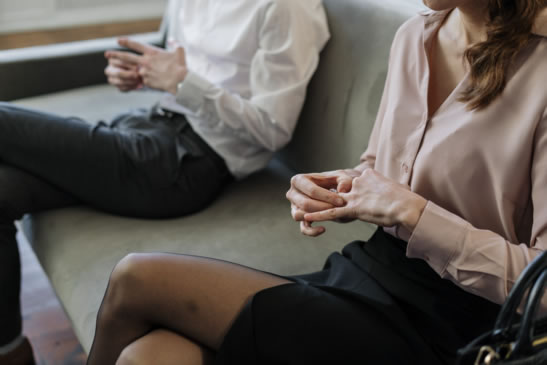 Looking for a divorce attorney in San Jose / Los Angeles / Orange County? The Zhou Law Group would be your ideal choice.

A contested divorce is one in which the parties cannot agree, either about getting divorced or about the terms of the divorce, such as the division of assets, allocation of debts, alimony, child support, or the custody of children. They end up in court asking a Judge to make the decision for them.  Therefore, the divorce procedures take much longer to complete and typically involve greater stress and increased legal fees.

With a contested divorce, spouses will have to go through numerous steps before the divorce is finalized such as prepare, file, and respond to divorce petition, interview and hire an experienced attorney, going through information gathering process, pretrial legal motions and hearings, settlement proposals and negotiations, complete a court trial, if you don’t agree with the judge’s decision, you will need to go through another appeal process.  It can take a long time.

Fill out the form below to get in touch with us, and request your confidential initial consultation.
Fields marked with an * are required

We are based in San Jose, Los Angeles, Orange, and Arcadia in California

Please reach out to us in the following ways, whichever is easiest for you:

Weekdays: 9 AM–5 PM
Weekends: By Appointment Only